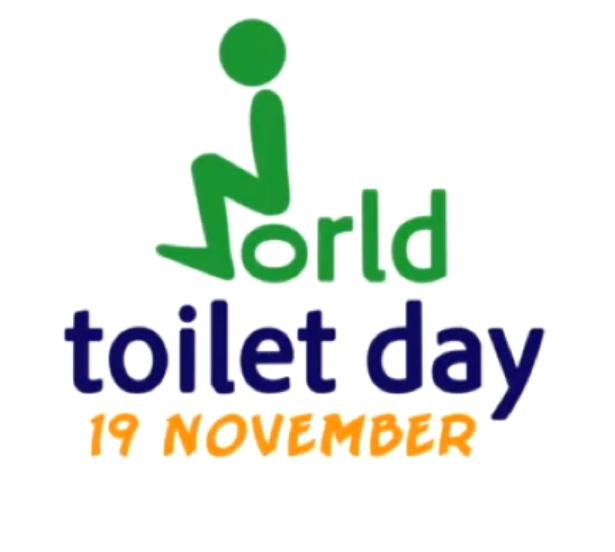 The former Chairman, Nigeria Environmental Society, Lagos Island Chapter (NESLIC), Mr John Ekoko, on Sunday called for a new technology in the management of wastewater in the country.

Ekoko made this call in Lagos during the commemoration of the 2017 World Toilet Day, which is celebrated on Nov. 19 yearly.

According to the UN, sanitation has always been a topic shrouded in taboos worldwide. Today, 2.4 billion people lack access to basic sanitation services, such as toilets or latrines.

Ekoko said that 60 percent of Nigerians lacked clean toilets, adding that even the waste system and evacuation of the septic tanks were a huge problem.

“The traditional system of evacuating septic tanks once it is full is to call the evacuation truck and while this is being done; the air in the environment is fouled.

“Also, the cost of evacuating is escalating, while the system of disposing the wastewater is not hygienic.

“’Nigeria should be looking at treating the wastewater where it is generated.

“This way, many of the problems of evacuating and moving wastewater will be eliminated and the materials turned to economic use,” he said.

Ekoko said that treating wastewater where it was generated would encourage making manure and fertiliser from the waste, while the water would be treated and recycled for use.

While commending the Lagos State Government for building public toilets, he said that the local governments should come up with master plans to build more public toilets in strategic places.

Ekoko said that efforts should be made to keep the public toilets clean as well as educate the public on how to use them properly.

He said that those defecating in open places should be arrested and penalised.

“It is an eyesore seeing able-bodied men defecating openly and shamelessly under the bridges and inside the Lagoon.

“These are daily sights in Lagos, the government should do something about it,’’ the ex-NESLIC chairman said.

Ekoko said that government should also create massive awareness on how clean toileting would help drive away most diseases caused by dirty toilets.