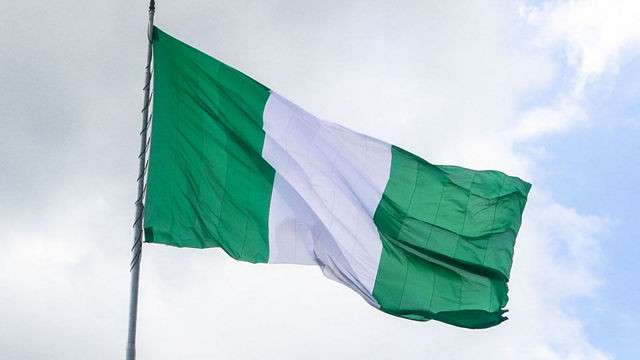 The Catholic Bishop of Sokoto Diocese, Bishop Matthew Kukah, has blamed lack of visionary leadership on the challenges facing the Nation.

He said there was the need for visionary leaders in the country to consolidate on the human and capital resources in the face of increasing challenges.

The cleric, who made this known at the Southern Senators’ Forum in Calabar on Saturday, said the problems of the country remained unresolved because there was a dearth of vision.

According to him, there must be a clear vision of the type of country Nigerians want, adding that politics is meant to be building blocks of a vision.

“If we don’t have a clear vision as a country, we will get to a situation where people will start figuring out what they want to do.

“Part of our crisis is that I have not seen anybody from independence to date with a clear template that gave me the impression that they did so much homework.

“Unless we return to the scene of the crime and pick whatever evidence we can pick we may not sustain the quest for a modern Nigeria because the issue of governance is too serious to be left to chance.

“When I look at the politics of Nigeria today there are so many reasons to be worried by the persistence of violence and the fact that we are not happy.

“We have become very comfortable with injustice and we have lost the sense of moral revulsion. Nothing hurts us so much,’’ he said.

He called on lawmakers to work towards addressing the citizens’ welfare, taking care of the vulnerable, ending inequality and creating a more egalitarian society.

He challenged them to use their constitutional powers to find lasting solutions to the call for the restructuring of the country.

The cleric stressed that the challenge before them was to help find the requisite legal basis for living together.

He commended the southern senators for taking the bold step to discuss on the issue of restructuring despite the apprehension in some quarters.

Kukah said there was always apprehension when the issue of restructuring was mentioned despite its importance in shaping the future of the nation.

According to him, it is wrong to equate restructuring with attempt to cause disunity.

“We become a bit nervous about restructuring and it has become the source of division.

“We are increasingly living in a binary nation which everything is black or white, Christian or Muslim.

“Somehow we are not able to hold a lot of our conversations together and of course as we know, if it comes from the South, we in the North will object it.

“When it is said by a man, a woman cannot trust that they will be carried along.

“I hear people make comments like dismembering Nigeria when you talk of restructuring. I don’t know which kind of equipment anybody has to dismember the country,’’ he said.

He urged Nigerians to approach the issue of restructuring with honesty rather than trading blame.

While calling all stakeholders to play their part in finding the solution to the country’s problems, Kukah expressed his belief in the oneness of the nation.

He pointed out that restructuring would help validate the sacrifices made by the military in order to hand a more united nation to the future generation.

He further called on major players in the restructuring process to appraise where the country was coming in order to proffer proper solution to the country’s problems.

“It is important we have an idea where we are coming from.

“We are averse to history and yet without a proper understanding of where we have come from as a people, it will be difficult for us to appreciate our problems and find the adequate solution.

“We really need to return to the scene of the crime that is as far back as 1903.

“If we do not take our question from there we will not be able to appreciate certain questions that have refused to go away in our discussions about Nigeria,’’ he said.