Allardyce close to being signed as Everton's manager 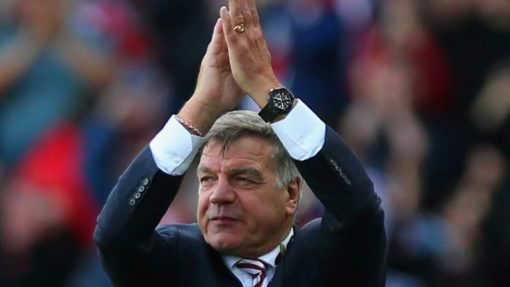 Everton are moving closer to appointing Sam Allardyce as their new manager as talks continue to progress positively, BBC reports.

That is despite reports in Portugal suggesting Everton interest in Shakhtar Donetsk coach Paulo Fonseca.

But the club may even be in a position to confirm Allardyce as Ronald Koeman’s successor before that game.

Allardyce, 63, withdrew from contention to take over from Koeman after failing to receive an offer following talks earlier in November.

However, a run of only one win in seven games under Unsworth, including a 5-1 home defeat to Atalanta and a 4-1 loss at Southampton on Sunday, prompted Everton to resume negotiations with Allardyce over the weekend.

Talks are expected to centre on the length of Allardyce’s contract and his backroom staff, which looks likely to include former Leicester City manager Craig Shakespeare, who was sacked by The Foxes earlier this season.

Koeman was sacked by Everton on 23 October after the club slipped to 18th in the Premier League following a 5-2 home defeat by Arsenal.