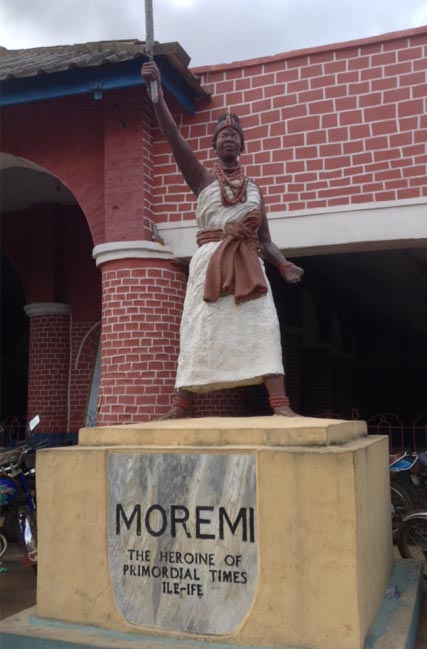 Governor Akinwumi Ambode of Lagos State and Ooni Enitan Ogunwusi will lead dignitaries of state, traditional rulers and distinguished Nigerians to the crowning of the winner of the second Queen Moremi Ajasoro beauty pageant.

The event slated for December 3 at Oriental Hotel, Lekki, Lagos State would also be graced by Oba Saheed Elegushi of Ikateland.

According to her, the Ooni of Ife, Oba Ogunwusi who is also our grand patron, has promised to fill the venue of the pageant with both cultural and state executive.

“Oba Saheed Elegushi of Ikateland will be the royal father of the day while Gov. Akinwumi Ambode will be the chief host.

Ademiluyi also a promoter of African culture said that the foundation was partnering other fashion designers to promote the beauty pageant.

Ademiluyi said that her team had put adequate measures in place to ensure adequate security for guests during the event.

”We have made security preparation for the girls and other guests, in fact, high level security due to the calibre of guests who will be in attendance,” she said.

Queen Moremi Ajasoro cultural beauty pageant was established in 2016 by the Ooni of Ife to promote Yoruba culture and tradition.

The incumbent queen, Miss Blessing Animasahun, would hand over to the new queen at the event.