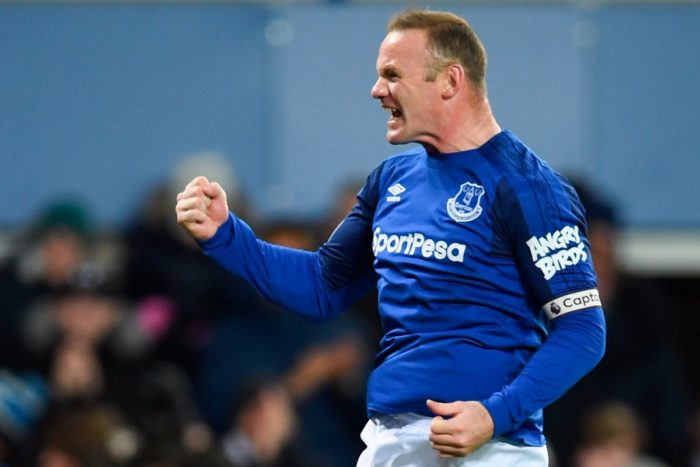 Wayne Rooney scored a stunning goal from his own half to complete a hat-trick as Everton thrashed West Ham in front of incoming manager Sam Allardyce.

The Merseysiders moved up four places to 13th in the table as Allardyce watched from the Goodison directors’ box alongside majority investor Farhad Moshiri.

BBC reports that Hammers manager David Moyes, who saw midfielder Manuel Lanzini’s penalty saved by Jordan Pickford, was left to rue a terrible first half from the Londoners at his former club.

Rooney’s first goal came when he headed in the rebound after Joe Hart saved his penalty while he swept in his second 10 minutes later.

Defender Ashley Williams added the fourth, powering a header beyond Joe Hart from a corner.