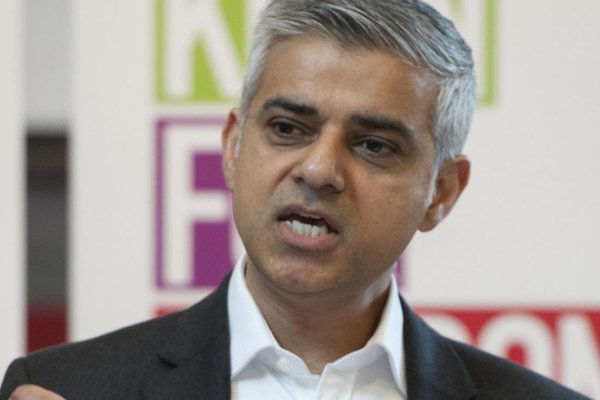 Sadiq Khan, the mayor of London, on Thursday accused U.S. President Trump of betraying the “special relationship” between Britain and the U.S. by re-tweeting anti-Muslim videos posted by the far-right group Britain First.

Khan joined a growing number of British politicians calling for a planned visit by Trump to be cancelled.
Opposition Liberal Democrat party leader, Vince Cable, said his party is backing an online petition for Prime Minister, Theresa May, to rescind an invitation for Trump to visit Britain.

Several members of parliament from May’s Conservative party, including some ministers from her cabinet, also strongly criticised Trump.

Conservative lawmaker, Nicholas Soames, the grandson of wartime prime minister, Winston Churchill, said Trump “has finally proved beyond any shadow of doubt that he is wholly unsuited to hold the great office he so demeans.”

Khan said Trump had “used Twitter to promote a vile, extremist group that exists solely to sow division and hatred in our country.”

“Many Brits, who love America and Americans will see this as a betrayal of the special relationship between our two countries,” he said.

Trump reacted with defiance late Wednesday after May said he was “wrong” to re-tweet the videos.

“Theresa, don’t focus on me, focus on the destructive Radical Islamic Terrorism that is taking place within the UK.