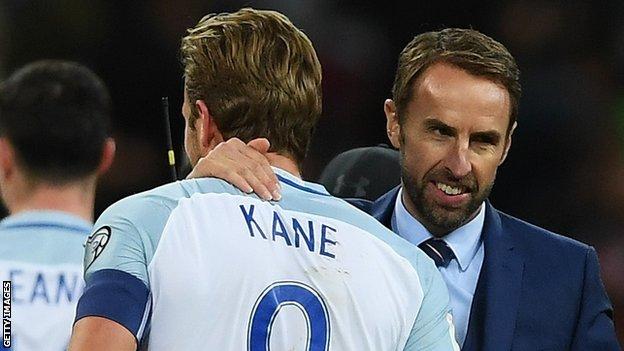 England have been drawn with Belgium, Panama and Tunisia in Group G at next year’s Fifa World Cup in Russia.

Gareth Southgate’s men will begin their tournament against Tunisia on Monday, 18 June (19:00 BST) in Volgograd.

Holders Germany are in Group F with Mexico, Sweden and South Korea while five-times winners Brazil are in Group E alongside Switzerland, Costa Rica and Serbia.

The 2018 tournament takes place in 12 stadiums across Russia between 14 June and 15 July, BBC reports.