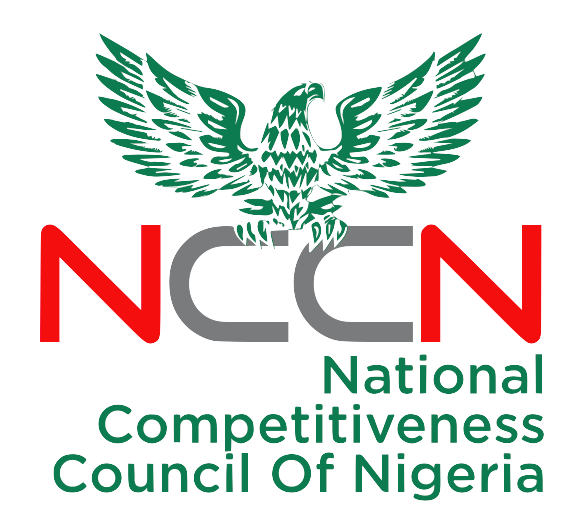 Lagos State came out on top, followed closely by Delta and River states. Borno and
Gombe states ranked 36th and 37th respectively in the index.

The financial capital of Nigeria fared best in the areas of Infrastructure and Economy,
while northern states Borno and Zamfara lost significantly in the area of Human Capital
– plagued by issues with healthcare and education.

According to the report, all of the states performed strongly in at least one of the four
broad themes, and 23 indicators.

The new Sub-National Index presents a significant platform for research and discussion, elevating the national conversation about moving Nigeria away from crippling oil dependency, and embracing a diversified economy with sustainable market-based development.

The report also emphasizes the importance of competitiveness at the state level, highlighting local and state governance, and the vital role each state plays in the overall path to job-rich growth.

“We expect the SNI to have a catalytic effect in competitive state policies which will
ultimately lead to greater business productivity, resulting in job creation and poverty
reduction.”

The NCCN collected data for its unprecedented report in collaboration with the National Bureau of Statistics and private surveying agencies. The organization conducted a household survey across all 36 states and the FCT, resulting in a sample of 8,147 households.

They also conducted a business climate survey, collecting information from two thousand (2000) private business establishments chosen at random, and using probability proportional to size (PPS) within each sector. Out of this number, 1820 businesses responded to the survey, representing a 91% response rate.

“The index is a culmination of 20 months of intense work,”Mordi added.

“We’ve worked rigorously to ensure objectivity and transparency in our methodology,
data collection, analysis and interpretation. Where possible we applied effective tools for cross-validation, and ease of replicability. It is by no means perfect, but we envisage impro