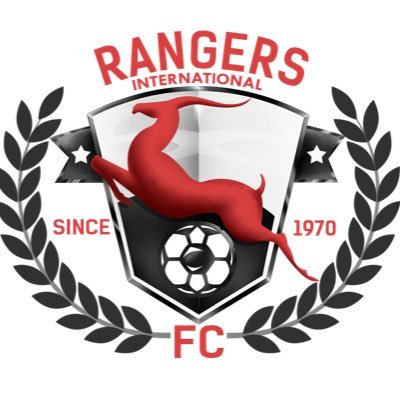 Christian Chukwu, the immediate-past General Manager of Rangers International Football Club of Enugu, on Wednesday said he was impressed with all the clubs in the Nigeria Professional Football League (NPFL).

Chukwu told the News Agency of Nigeria (NAN) in Lagos that the clubs, especially those appearing on the continent in 2018, have been preparing well for the new season.

He added that in spite of the fact that the clubs were yet to engage in competitive fixtures, their current level of preparedness was better than that of previous seasons.

“The clubs are preparing very well. This is evident from the fact that they are playing tournaments all over the country, ahead of the new season.

“I’m happy that they are preparing very well. But we should try and align our league calendar with CAF and FIFA programmes, so that our players will not be struggling for match fitness,’’ Chukwu, a former Super Eagles coach, said.

NAN reports that Nigerian clubsides participating in continental competitions have been performing poorly in recent times because of the late kick-off of the NPFL.

The 2017/2018 season is scheduled to kick off on Jan.14, while players in some other leagues on the continent are already four months into their season.