Temi Otedola 'One of the highlights of my year' - Mr Eazi 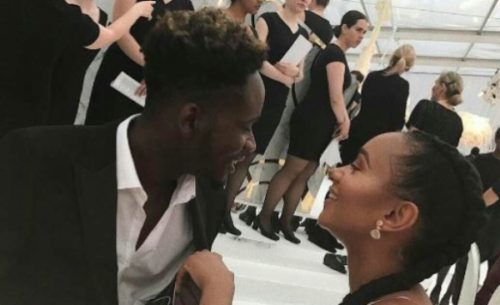 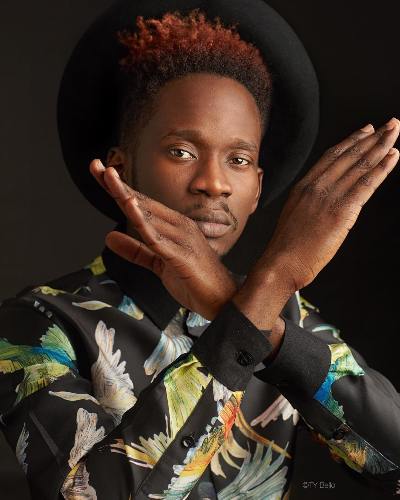 Mr Eazi, Nigeria’s self-acclaimed pioneer , Banku Sounds, says his relationship with Temi, daughter of popular oil magnate Femi Otedola, is one of the nicest things that happened to him this year.

The ‘Leg Over’ crooner, real name Oluwatosin Ajibade, described the relationship which has generated public interests as “one of the highlights of my year’’

“It’s been one of the nicest things to happen to me this year. You know love is sweet. At least I have more inspiration for plenty songs.

“So don’t be shocked that my new songs are going to be love-based.”

The two love birds who are not shy about their relationship, frequently share their PDA pictures on their IG.

In a chat with HIPTV, Mr Eazi said he is still love in spite the intense trolling particularly for his claim of pioneering the infusion of Ghanaian lingo in lyrics.

Eazi, who is also Apple Music’s Up Next artist, said “there is no real hate because if we as Nigerians saw another human being as Tanzanian or Ghanaian, we would still help; we are happy people, it is not that serious.”

Eazi who is also a songwriter and entrepreneur is a graduate of mechanical engineering from the Kwame Nkrumah University of Science and Technology (KNUST), where he began booking artistes to perform at college parties.

He parades himself as the pioneer of Banku Music, a fusion sound he describes as the mixture of “Ghanaian bounces, Ghanaian highlife, Nigerian chord progressions, and Nigerian patterns”.

He showed interest in music after recording a guest verse on “My Life”, a song that gained traction and became a popular record at KNUST.

Eazi released his debut mixtape, About to Blow, in July 2013.

He gained an international audience following the release of the 2015 single “Skin Tight”.

Mr Eazi inked a record deal with Wizkid’s Starboy Entertainment in May 2016.