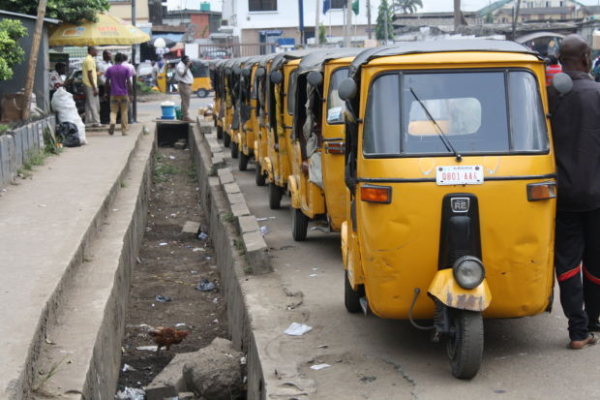 The Nigeria Labour Congress (NLC), Imo State Council, has warned that the ban on commercial tricycles may affect workers productivity.

The News Agency of Nigeria (NAN) reports that the state government on Tuesday banned the operations of commercial tricycle in Owerri following the expiration of the deadline given to them.

A statement by the NLC state chairman, Mr Austin Chilakpo, also called for the provision of more taxi cabs to cushion the effect of the tricycle ban on workers and other commuters in the state.

Chilakpo said that the workers in the state have sacrificed much for the development of the state, adding that they deserve better services.

He said that civil servants and other commuters were stranded at various bus stops in the state capital while struggling to board the available taxi cabs.

“The withdrawal of Keke from the streets of Owerri had brought untold hardship on the workers.

“The state government should provide more taxi cabs on the roads to cushion the effects emanating from the withdrawal of Keke on the roads.”

The Chairman also urged the state government to open Douglas Road, which had been closed for over six months in order to decongest traffic on Royce road and other adjoining streets.