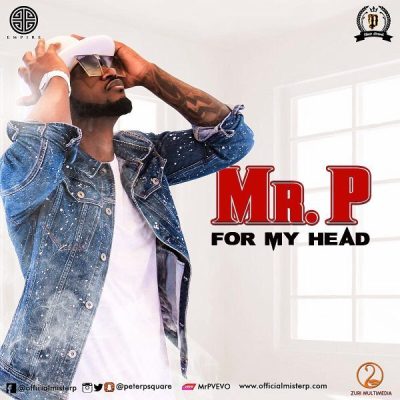 Barely one month after celebration of his birthday, Peter Okoye of the defunct popular music group, P-Square has signed the first artist, Singah to his self floated record company PClassic Records.

He made the announcement on his instagram page @peterpsquare.

Following the successful release of his first solo hit, “Cool It Down” in October, Peter now Mr. P has released another song “For My Head” on November 18.

According to Mr P, “For My Head” is a birthday and Christmas jam for his fans mark his birthday which was on November 18.