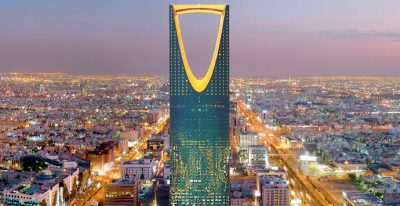 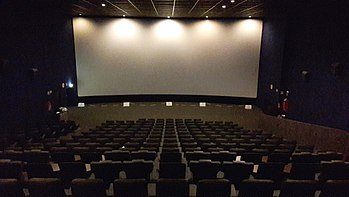 Saudi Arabia said on Monday that public cinemas would be allowed in the conservative kingdom and the first cinemas were likely to open by March 2018.

“As the industry regulator, the General Commission for Audiovisual Media has started the process for licensing cinemas in the Kingdom,” Minister of Culture and Information Awwad Alawwad said in a statement.

Public cinemas in the country have been illegal since the 1980s, but a plan to reintroduce them has been mooted by the head of the General Authority for Entertainment, Amr al-Madani, as part of the government’s Vision 2030 slate of cultural and economic reforms.

The grand mufti Abdulaziz al-Sheikh added: “I hope those in charge of the entertainment authority are guided to turn it from bad to good and not to open doors to evil.”

Vision 2030 was launched in 2016 by then deputy crown prince, Mohammad Salman.

Chief proposals include a reduction in unemployment from 11.6 per cent to seven per cent and upping the private sector’s contribution to the economy from 40 per cent to 65 per cent.

The grand mufti attracted criticism in the west in 2012 when he issued a fatwa approving the marriage of girls as young as 10, saying “good upbringing makes a girl ready to perform all marital duties at that age”.