Corruption: Court of Appeal orders Bukola Saraki back to tribunal 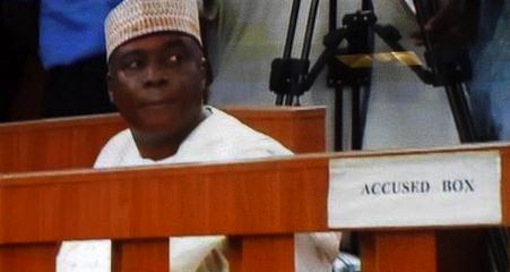 The Court of Appeal this afternoon ordered Senate President Bukola Saraki back to the Code of Conduct Tribunal to face three charges of corruption filed against him.

The three-man panel by Justice Tinuade Akomolafe-Wilson unanimously ordered Saraki to return to the tribunal to face trial on three out of 18 counts of false declaration of assets filed against him.

The court dismissed 15 out of the 18 charges against the senate president.