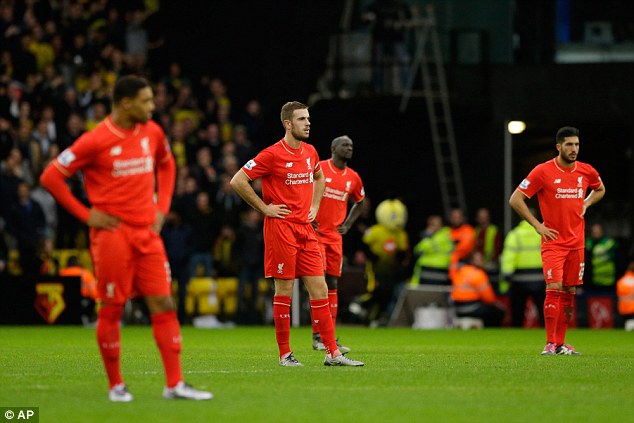 Liverpool could not unpick West Brom’s defence during a frustrating stalemate at Anfield that left the Reds outside the top four.

The Baggies came just as close before the interval, however, with Hal Robson-Kanu’s measured curling shot from distance flicking the bar.

Liverpool pressed further forward in the second with Salah mis-timing a header with the net gaping.

Substitute Dominic Solanke, who added another attacking focal point off the bench for the hosts, had a goal disallowed for handball and a shot cleared off the line in the final 10 minutes as West Brom’s defence remained unbreached.