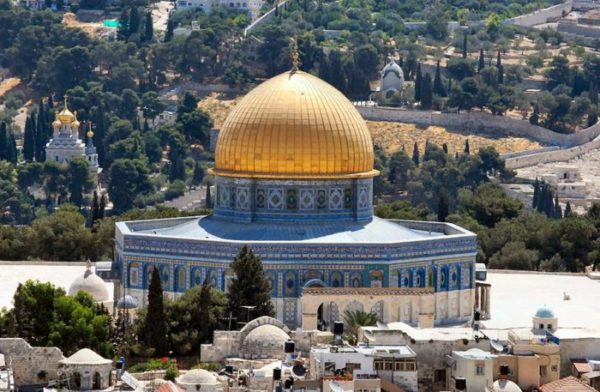 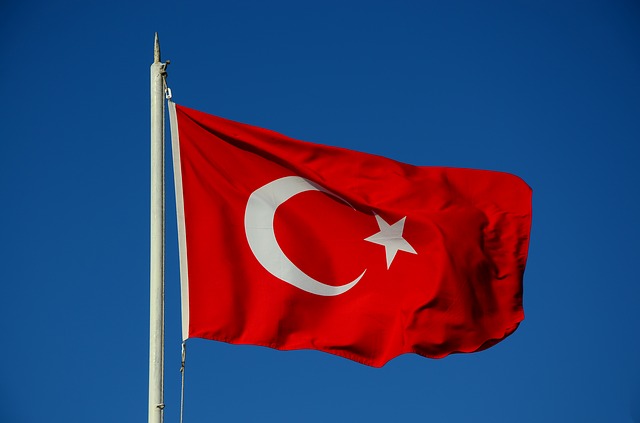 Turkey appealed on Wednesday to world to recognise East Jerusalem as the capital of a Palestinian state, as it opened an Islamic summit called in response to a U.S. decision to recognise the city as Israel’s capital.

“Firstly the Palestinian state must be recognised by all other countries. We must all strive together for this,” Turkish Foreign Minister Mevlut Cavusoglu said as foreign ministers convened ahead of the full summit meeting.

“We must encourage other countries to recognise the Palestinian state on the basis of its 1967 borders with East Jerusalem as its capital,” Cavusoglu said.

Jerusalem, revered by Jews, Christians and Muslims alike, is home to Islam’s third holiest site and has been at the heart of Israeli-Palestinian conflict for decades.

Israel captured Arab East Jerusalem in the 1967 Middle East war and later annexed it, an action not recognised internationally.

U.S. President Donald Trump’s announcement on Dec. 6, recognising the city as Israel’s capital led to protests in many Muslim countries.

Turkey said it would plunge the world “into a fire with no end”.

Turkey has invited leaders of the Organisation of Islamic Cooperation, a group of more than 50 Muslim nations, to Wednesday’s meeting in Istanbul to formulate a joint response to Trump’s decision.