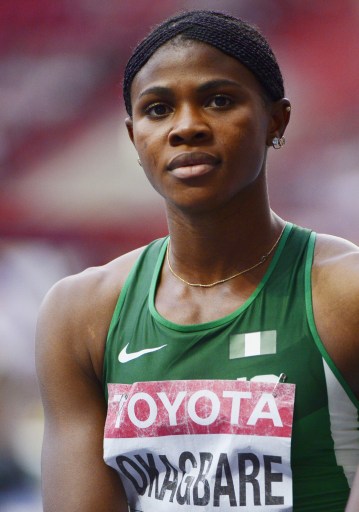 Sunday Adeleye, the Technical Director of Athletics Federation of Nigeria (AFN), says foreign-based athletes will not be able to easily pick tickets to global tournaments as before.

Adeleye told the newsmen on Thursday in Abuja that this would be due to the AFN board’s progrmmes for the athletes’ home-based counterparts.

He said the AFN board has come up with programmes that would help to discover hidden athletics talents while creating the platform for improvement through competitions.

“The era of having only foreign-based athletes representing the country at global tournaments will soon become a thing of the past. At least five home-based athletes will reverse that trend.

“The current AFN board is very conscious of the abundance of talented athletes in every corner of the country and it has been engaging stakeholders on how to harness them.

“We are now partnering with coaches and other technical officials in various states in our quest to identify the gifted athletes and train them further for global relevance.

“Also, we observed that home-based athletes mostly are not in their top form during the final trials for major competitions. Hence, the foreign-based athletes always take the shine off them.

“That is why we came up with the idea of starting the 2018 athletics calendar in November through the National All-Comers meet, followed by the first Golden League and Commonwealth Trials,” the AFN board member said.

Adeleye said athletes were really happy with the idea and most of them were getting better as the competitions were coming up, while setting targets to surpass national and international records.

He urged Nigerian athletes home and abroad to train more and participate in tournaments in order to be relevant at international competitions, saying that would also improve the country’s rating.

The AFN board has said it got the cooperation of coaches and technical officials in states in collating the data of top athletes during schools inter-house sports.

It had said this was in order to train them and avoid the use of overaged athletes.