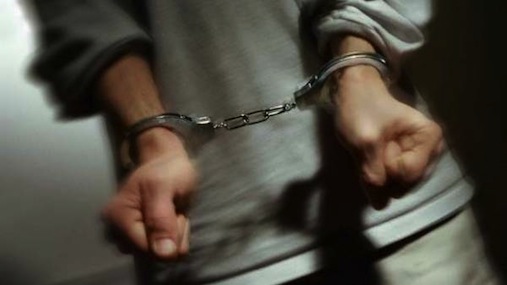 The Commissioner of Police in the state, Mr Ahmed Iliyasu, told journalists at the scene of the crime in Abule Ayo area on Thursday that the suspect had confessed to the crime.

Iliyasu said prior to the arrest of the suspect, the coordinator of the NYSC in the state, Mr John Okon had complained to the command about a missing corps member in the state.

“We went for a powerful technical screening of fact left behind by the last person she contacted, who is the suspect; we are able to arrest him.

“We are able to uncover this nefarious act and he led us to this place and confessed.

“Technically, the information led to one person, an indigene of Uromi in Edo, who was teaching this innocent corps member, Taiyese Modupe, how to drive car.

“The man tactically and deceitfully convinced her on Saturday evening, that her driving permit was ready.

“She decided to answer his call and he cleverly and deceitfully apprehended the lady and brought her down to this forest where he had a forceful and unlawful carnal knowledge of her. Thereafter, he strangled her to death,” he said.

Ilyasu also said the police tracked the suspect, following some passport photographs found at the scene of the crime.

“The passport photographs of the suspect were found at the scene of the incident which is a remarkable evidence of crime.”

The corpse of the deceased has not been removed from the scene of the crime as at the time of filing this report.

The police boss advised members of the public to be wary of persons they interact with to avert unpleasant consequences.

He,however, restated, the commitment of the police in the state to protect lives and property, saying that the state had no room for criminal activities.

The suspect told journalists that he dragged the victim into a forest and had sex with her before he strangled her to death.

“After I took her to this place, I told her that I wanted to have sex with her, she said `No’, but I dragged her into the bush and had sex with her.

“After having sex with her, she said she would tell her family; that was when I tore her cloth and used it to strangle her.

“As she was gasping, I ran away, “the suspect said.