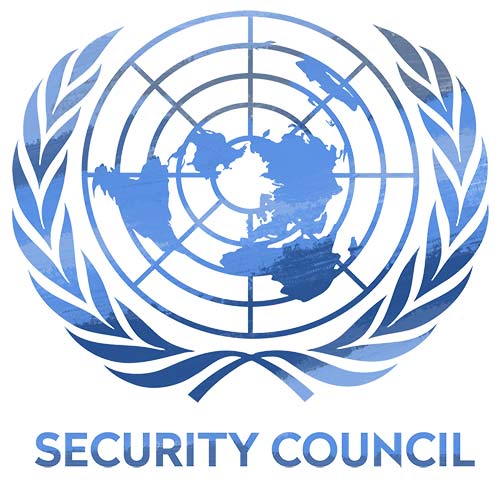 Nigeria has demanded an immediate restructuring and expansion of the UN Security Council to correct the injustices meted out against Africa in the composition of the prestigious 15-member body.

Nigeria’s position was delivered by Amb. Babatunde Nurudeen, Permanent Representative of Nigeria to ECOWAS at the UN General Assembly Debate on ‘Question of Equitable Representation on and Increase in the Membership of the Security Council’.

The Security Council is UN’s most powerful principal organ charged with the maintenance of international peace and security, accepting new members to the UN and approving any changes to the UN Charter.

Nurudeen regretted that 72 years after its formation, Africa continued to be marginalised in the representation on the prestigious body in spite of its ability and capacity.

He stressed that a reformed Council would entail a restructuring and expansion of its membership to take account of, inter-alia, the increased membership of UN and the need to reflect the interests of all the constituent regions.

The Nigerian envoy said: “Nigeria and other emerging nations continue to demonstrate the capacity to add value to the work, of all the organs of the United Nations, including the Security Council.

“For that reason, we must now commit ourselves to accelerating the long-overdue reforms of the Security Council. This will no doubt make the Council more equitable, more inclusive and more effective”.

Russia, UK, France, China, and U.S. serve as the body’s only five permanent members that can veto any substantive Security Council resolution, including those on the admission of new member states or candidates for Secretary-General.

Nurudeen stressed: “Nigeria believes that a reformed Security Council with expanded permanent membership would benefit from the unique experiences and capacities that regional representatives could bring to bear on its work.

“Nigeria has always expressed its support for the advancement of the intergovernmental negotiations process in an open, inclusive and transparent manner”.

“That is important in order to correct the historical injustice done to the continent and its continued marginalisation over so many years.

“For that reason, we wish to underscore the overriding need to ensure that the interests of Africa continue to be advanced and safeguarded.

“African States have offered a coherent, practical and persuasive blueprint for the Council’s reform.

“We have come up with a common position, which asserts the right of our continent that has for so long been marginalised, and we recognise the legitimate aspirations of other regions to be fully represented in the Council.

According to him, the clear objective of the reform process is based on the sovereign equality of all Member States and on the need to adhere to the principles of democratisation and inclusiveness in the UN.

“It is undoubtedly a worthwhile process. Therefore, we must muster the desired will that can lead to the achievement of a reformed Security Council sooner rather than indefinitely,” Nurudeen said.