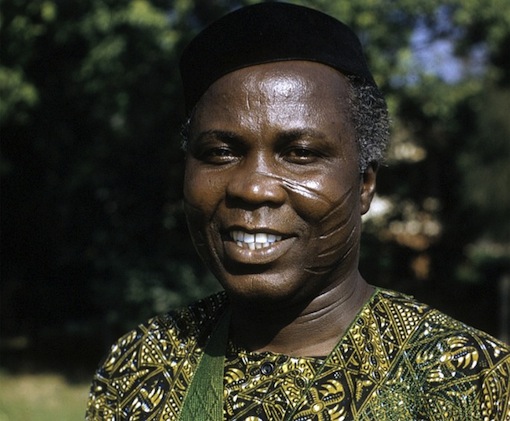 The Samuel Ladoke Akintola Foundation says it will convert a part of the Ogbomoso country home of the late Premier of Western Region into a resource centre for academic research.

Mr Yemi Adedokun, the Coordinator of the foundation, made the disclosure at a news conference and facility tour held in Ogbomoso on Thursday.

“The children of the late Akintola have resolved to restructure the facility for public use,’’ he said.

Adedokun said Dr Bimbo Akintola and other members of the family were committed to ensuring that the resource centre met international standards with its e-library and recreation centre among others.

“We are already working on the library with over 5,000 books found in the late Premier’s library. Work has commenced in fixing the Olympic size swimming pool.

“We are also working on other amenities to meet the real picture of what the late Akintola had in mind when building the house,’’ he said.

He said that plans were underway to restore the statue of the late premier at the parliamentary road with the motion he moved for Independence inscribed on it.

Adedokun, who highlighted the activities lined up for the 52nd remembrance of the late Akintola scheduled to take place on Jan. 12, 2018, said south west governors, traditional rulers and captains of industry were expected at the event.