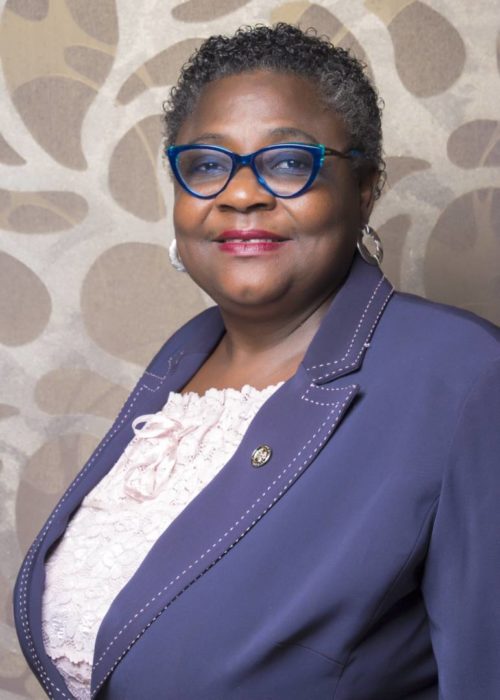 A statement issued by  Ibironke Famakinwa, Director, Public Affairs, MVAA said Adepoju was born 18 July, 1962. She attended St Bernardines Grammar School, Oyo; Lagos State College of Science and Technology, Isolo for HSC. She then proceeded to the University of Lagos, Akoka where she obtained both her first and second degrees in Philosophy and International Law and Diplomacy respectively.

She was later posted to the Local Government Service Commission as Higher Executive Officer from 1988 to 1990. From there she went to the Ministry of Justice as Admin Officer from 1990 to 1997.

She then moved to Ministry of Women Affairs and Poverty Alleviation as the Asst. Director from 2006 to July 2011.

Furthermore, Adepoju was posted to SUBEB as Deputy Director from July 2011 to July 2014, from there to the Debt Management Office, August 2014 to August 2015. She became Director, Control and Registration of Licenses at the Motor Vehicle Administration Agency from August 2015, a post she held till she was elevated to the post of General Manager on the 11th day of December, 2017.