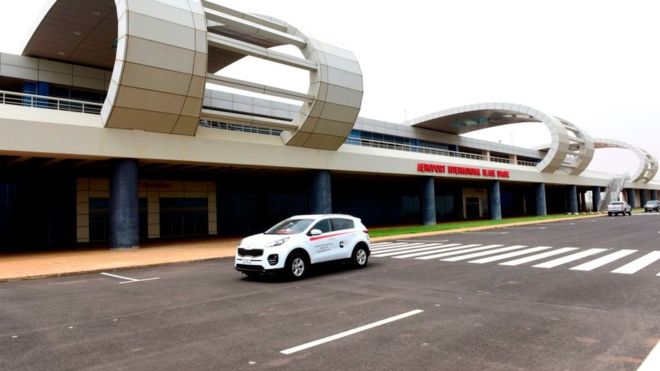 Air traffic controllers at Senegal’s main airports have ended their strike after shutting it down for most of the day over demands for more training and transportation stipends, media report said on Saturday.

The report noted that the government had said the new 680-million-dollar airport, which was inaugurated on Dec. 7, would help to make Senegal a transport hub in West Africa and boost the tourism sector.

But air traffic controllers complained that they had not been adequately trained to work at the new facility before it opened and said they launched their walkout “for people’s security”.

They also wanted increased stipends for employees’ transport to the airport, some 45 km (28 miles) outside the city centre.

Late on Friday, however, Mame Alioune Sene, the president of the union representing the workers, said that it was suspending the strike.

Sene said “our decision was motivated by security issues. We think that the authorities have understood. We’re going back to work to allow planes to take off and land.”

He, however, did not say if the workers’ specific demands had been met.

An airport management official said the strike meant around 30 flights serving some 5,000 passengers had to be cancelled or delayed.

Senegal, a fish and peanut exporter, is looking to take advantage of its reputation for political stability to expand tourism to its extensive Atlantic coastline.