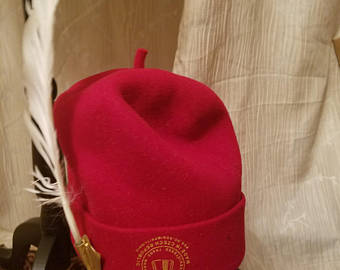 A South Africa-based socio-cultural organisation, Igbo Union, says it will build a cultural centre in Johannesburg to promote Igbo language and culture.

Rev. Stanley Uba, its Public Relations Officer, in Johannesburg on Saturday said that the group had concluded arrangements to commence work on the project.

“The aim is to engage and expose children born in South Africa and other countries in the Southern African zone to learn our language and culture.

“The aim is to make our youths learn our language and culture, and similar experience with their counterparts at home. Our children will also locate their roots and heritage at the centre.

“We are aware that UNESCO had predicted that the Igbo language was one of the endangered languages that could go into extinction if not promoted,” he said.

The spokesman said though the project looked herculean, the group was determined to implement it as one way of working to avoid its extinction.

He said that apart from the youths, interested adults would be encouraged to share ideas and contribute to the success of the centre.

“We have received encouraging responses and assurances from our people on the need to build the centre.

“The union has also reached out to sister organisations on this project and other programmes. We have to work in synergy and promote our language and culture,” Uba said.