“One Lagos Fiesta” to splash cash on talented youngsters 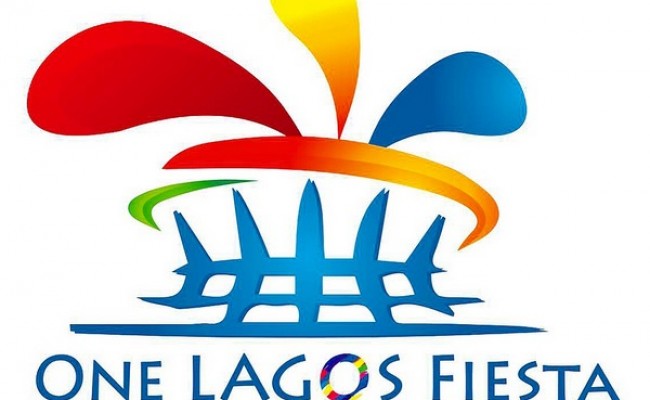 Lagos State Government pledged to give out cash prizes to talented youths in the areas of music, dance and comedy at the forthcoming “One Lagos Fiesta” scheduled to hold from Dec. 24 to Jan. 1, 2018.

Mrs Aramide Giwason, the Special Adviser to the Governor on Tourism, Arts and Culture, told a news conference at Alausa, Lagos, on Friday, that this year’s edition of the Fiesta would feature new talent hunt programme titled “Lagos Grows Talent”.

She said the programme was to discover, celebrate and reward exceptional talents among youths in the areas of music and creative exploits.

Giwason added that audition for the programme would start from Dec. 19 to Dec. 21
in all the five divisions of the state.

According to her, two finalists from each category will compete during the One Lagos Fiesta.

She said “if anyone is talented in any of these areas and looking for a platform to showcase his or her skill and begin a rewarding journey to stardom, then One Lagos Fiesta is the platform you need.

“All venues will feature up and coming performers, dance and cultural performances. This will be combined with daily appearances of Nigerian A-list artistes.”

She noted that over 100 artistes, cutting across all genres, were expected to perform at the eight-day event across five divisions of the state.

Giwason mentioned Olamide, Sunny Ade, Humble Smith, Small Doctor, Adewale Ayuba, Salawa Abeni, Ras Kimono, Pasuma and Osupa as some of the artistes billed to perform in the course of the fiesta.

According to her, the event will be simultaneously held in all the five designated locations in an ambience of entertainment and fun.

Mr Steve Ayorinde, the Lagos State Commissioner for Information, said the event was in line with the vision of Gov. Akinwunmi Ambode in using tourism, arts, culture and entertainment to boost the revenue of the state.

He said the Fiesta would keep Lagosians, especially youths, happy and creatively busy.

Adewale Ayuba, a popular musician, commended the Gov. Akinwunmi-led administration for projecting the state as central hub of entertainment in the country and even beyond.