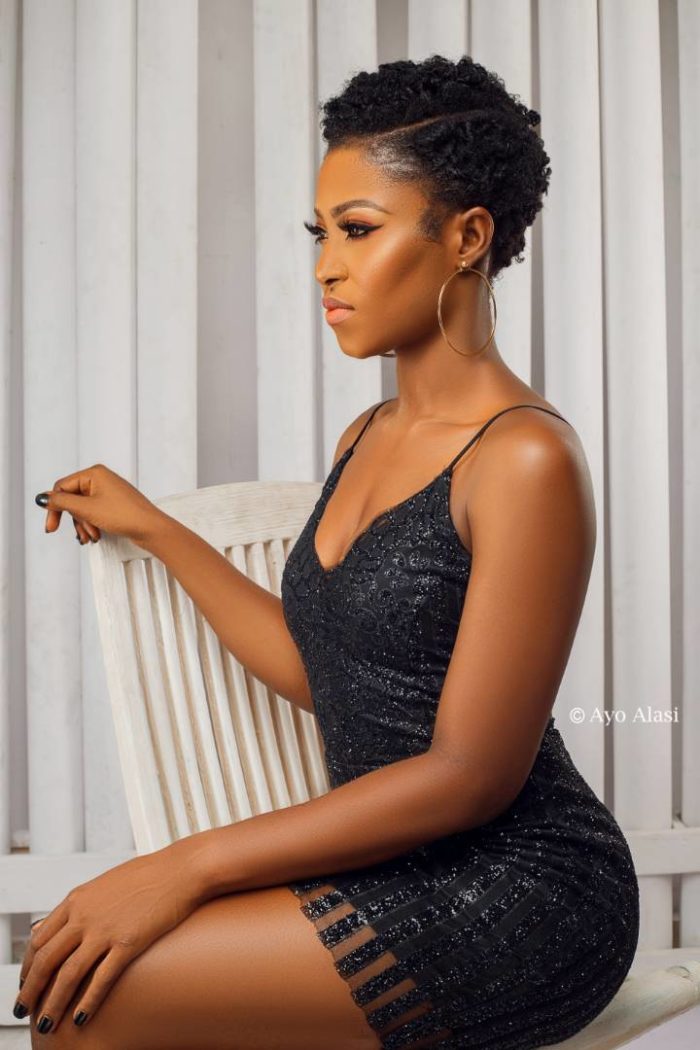 Ex-Big Brother Naija star, and guitarist, Deborah Ebun, popularly known as Debie-Rise, has announced the release of her first EP this December via social media.

The 25 year old singer released new photos to celebrate the EP. Check them out here as she managed to take our breath away while looking dashing at the same time.

Alongside her Birthday Bash on the 20th of December at the AVE Café, New Wing, Oriental Hotel, Victoria Island, Lagos. She will also be having an EP Launch Party on the same date. 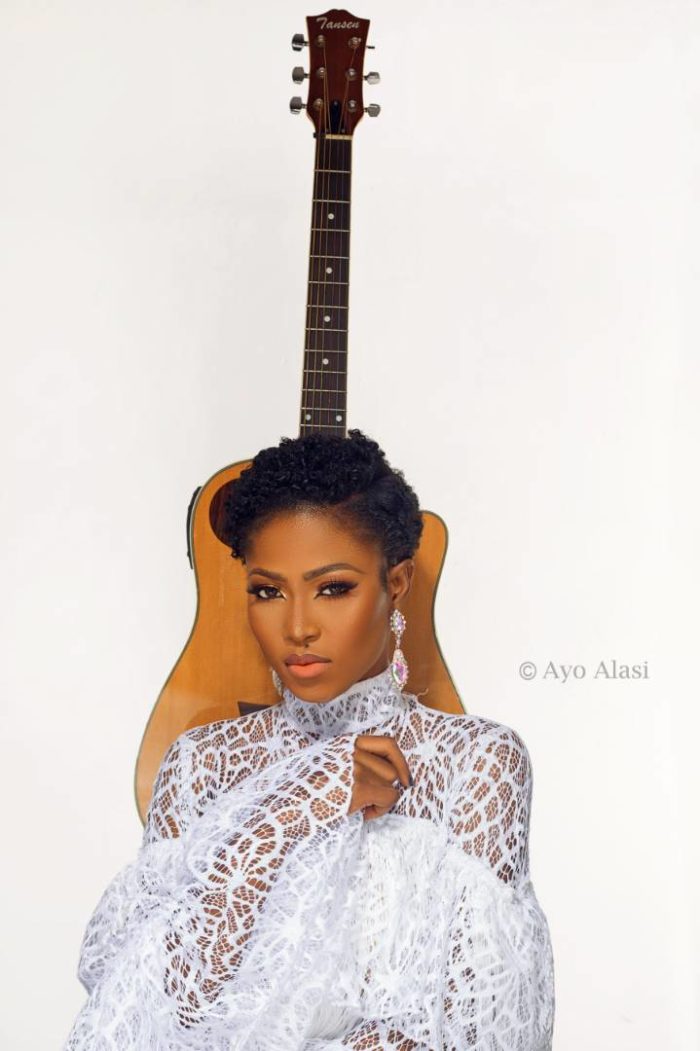 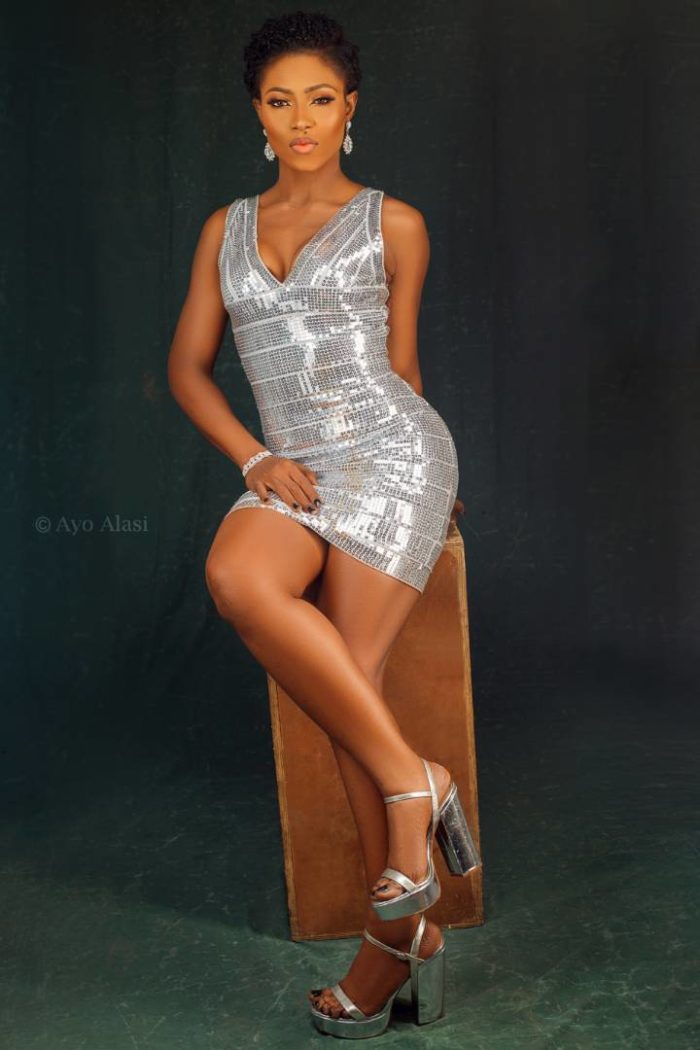 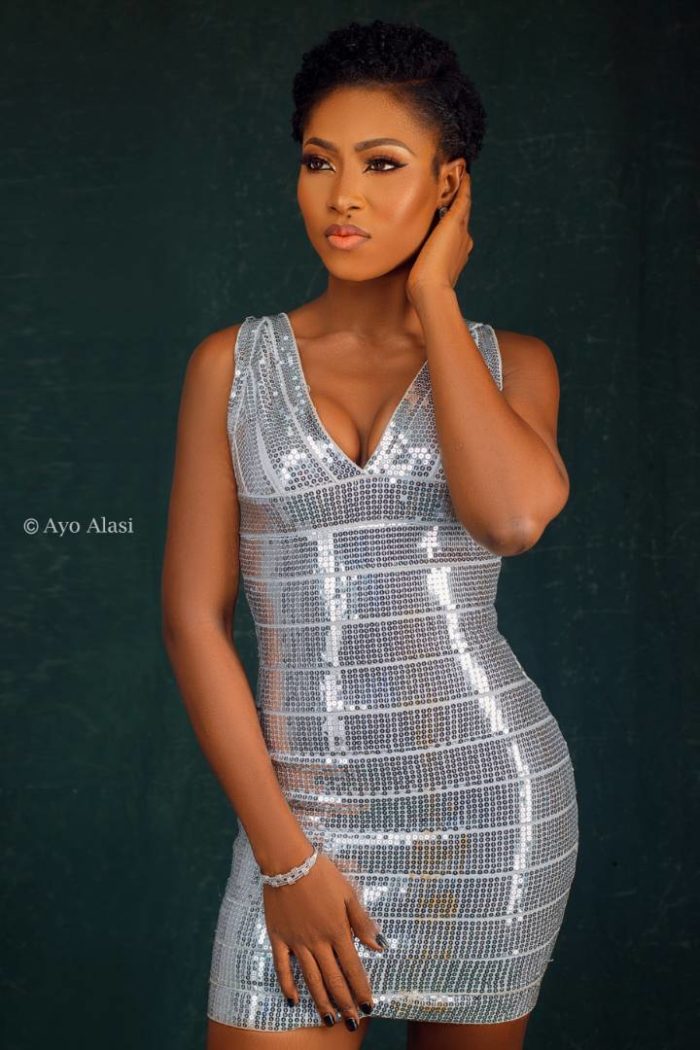