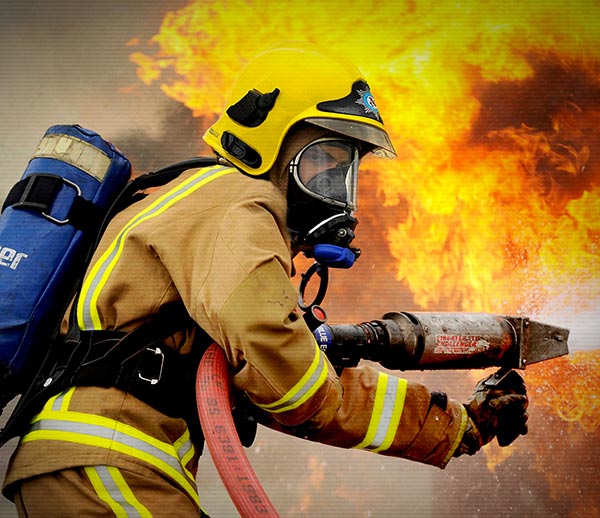 The Minister of Interior, retired Lt.-Gen. Abdulrahman Dambazau, on Tuesday in Abuja inaugurated 13 modern firefighting trucks and 11 water tankers  for the Federal Fire Service (FFS) to combat fire outbreaks in the country.

According to Dambazau, one bus for conveying fire fighters and other operational equipment are included.

He said the service had never taken the delivery of a large number of vehicles such as this at once since its inception.

“The service has been battling with lack of adequate and modern equipment to perform its functions whenever the need arises.

“As at 2015, there was only one serviceable fire truck in the FCT Command when I went round the FCT units.

“That was when the idea of providing modern fire fighting vehicles and other equipment was conceived.

“With the express support of President Muhammadu Buhari, what looked like a dream then has now become a reality.

“We are grateful to the president for prioritising safety of lives and property especially during fire outbreaks.

“We are grateful and will ensure adequate deployment of this equipment to eliminating losses during fire outbreaks and related exigencies,” he said.

The minister said more equipment would be provided to the service.

He said the present administration wanted to ensure that the Federal Fire Service (FFS) attained basic operational standard in terms of equipment and personnel quality.

The Controller-General of FFS, Mr Joseph Anebi,  said the provision of the equipment was a great morale booster to the service.

“Lack of adequate equipment had really affected our operations negatively, but since this administration came on board, we have been getting more support from the government.

“We thank the president and our supervising minister for their commitment to safety of lives and property in the country.

“The officers are being trained and re-trained while equipment and kits are being provided.

“All these are morale boosters to us and we are assuring the government that losses during fire outbreaks will continue to decline drastically,” he said.

Mr Emmanuel Machie, Assistant Controller-General of FFS, Lagos State Command, while giving vote of thanks, commended the Federal Government for increased financial support to the service.

“Apart from the new vehicles being acquired, over 20 firefighting trucks had been refurbished; abandoned projects had been completed, while over 400 junior staff had been promoted.

“We will put in 100 per cent efforts to reciprocate these gestures,” he said.

The newly-commissioned vehicles would be distributed to six FFS zonal offices to enable them combat fire outbreaks in the country.