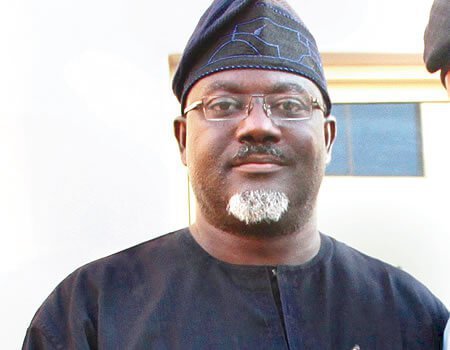 Oyo State Government has appealed to residents of the state to be wary of phony travel agencies, job scams and illegal tax collections, advising that any organisation or individual found culpable should be reported to security agencies.

The State Commissioner for Information, Culture and Tourism, Mr. Toye Arulogun gave the advice in a statement in Ibadan on Tuesday.

Arulogun said that the state government has been inundated with calls on its Ajumose Feedback Centre by victims of numerous scams in the state, stressing that the victims had been urged to report their cases to the security agencies while the government also investigate on its part.

According to him, “recently, numerous callers from across the state have been seeking for government help to retrieve money paid to some phony travel agencies for pilgrimage and employment abroad. The callers disclosed that these agencies asked them to pay large sums to facilitate their sojourn abroad for paid employment with no positive outcome over time. Some of these callers also asked the state government to investigate some recruitment firms who have swindled thousands of unsuspecting job seekers. They claimed that the scammers collected money from them and made them write exams and attend interviews”.

The Commissioner also revealed that the state government is addressing and investigating complaints raised by callers concerning the extortion by principals and officials of some public secondary schools in state in the name of collecting tax from students, assuring that any individual found guilty would be dealt with according to civil service rules.

He reiterated that the government did not tax students but rather the students were asked to produce the tax clearance of their parents.

Arulogun said that initial investigations revealed that some school officials were allegedly accused wrongly while there are further investigations on the ones which needed follow up findings.

He urged the citizens to do background checks on travel agencies, recruitment firms and other service rendering firms before engaging them, noting that some of these firms engage in legitimate business and deliver on their promise.

He stated that the bad eggs among them are the ones denting the reputation of the credible ones, calling on media agencies to sieve the good ones from the bad ones whenever they need to promote such businesses.

“Our media organisations in the state have a major role to play in saving people from the hands of these scammers. They advertise their phony businesses in the media to the unsuspecting public. The media needs to verify the legitimacy of such business and make them sign indemnities” Arulogun added.