NFF has not neglected Falcons, to unveil plans soon - Sanusi 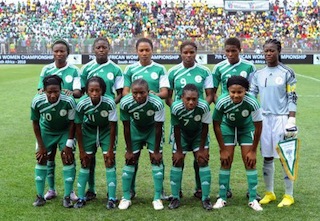 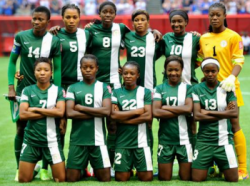 Mohammed Sanusi, the General Secretary of Nigeria Football Federation (NFF), says the federation has not neglected the Super Falcons who are yet to play any match this year.

After winning the 10th African Women Cup of Nations (AWCON) in Cameroon last December, the Falcons have been inactive.

Sanusi however said plans for the team, which is the country’s senior national women football team, would soon be unveiled.

He told NAN in Abuja on Wednesday that the federation was working out plans to address the plight of women football in the country.

“We always have plans for the women team. It is a different thing if your plans did not work out the way you want it to. But we have not neglected the team.

“Our plans for them will be unveiled soon,’’ the NFF general secretary said.

American coach Randy Waldrum was appointed new coach of the team in October but he is yet to be unveiled.