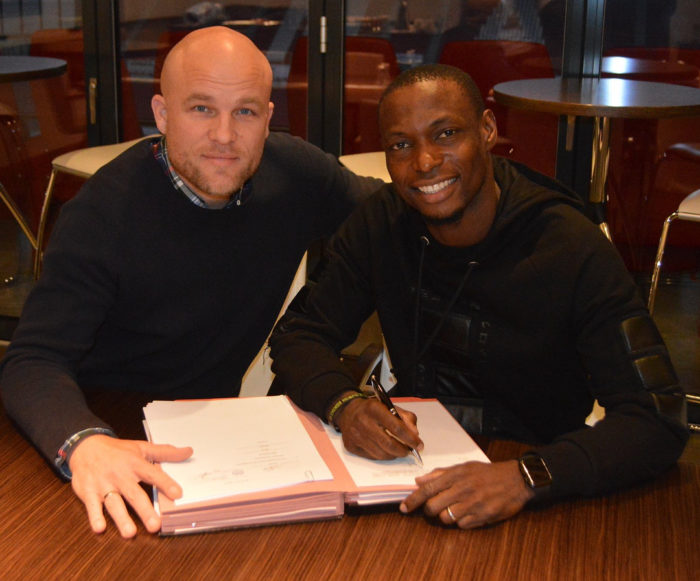 Nigerian strike, Anthony Ujah has dumped Werder Bremen for Mainz 05 after putting pen on paper for the new club.

Ujah is believed to have dumped Werder Bremen over lack of playing time as he has been enduring a frustrating season.

Ujah on his Instagram page was seen putting pen on paper for Mainz 05.

He posted a short comment on his wall, saying “Excited to be back to @1fsvmainz05 and the Bundesliga. Can’t wait to start.”

His move to Mainz 05 will take effect from January.