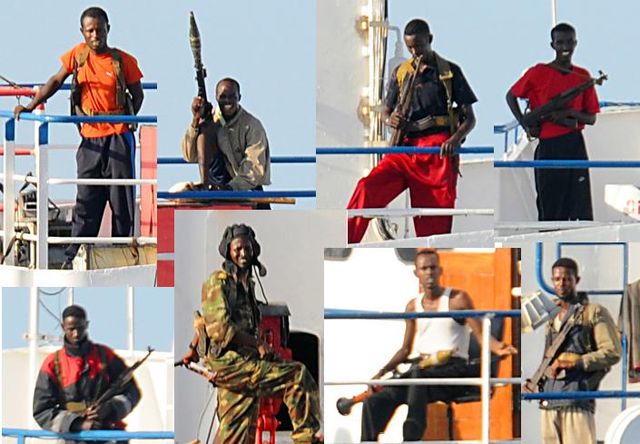 Pirates aboard a ship

Pirates have kidnapped 10 sailors from a merchant ship off the coast of southern Nigeria in the latest attack in the restive region, the International Maritime Bureau said on Thursday.

“A bulk carrier underway was attacked and boarded by six pirates from a small boat. Ten crew members were reported missing. The remaining crew onboard sailed the vessel to a safe port,” the IMB said in a statement.

The kidnapping happened around 32 nautical miles south of Brass last week in the volatile Niger delta, a growing piracy hotspot in west Africa, it said.

The number of reported attacks off the Niger delta has been increasing in recent weeks, according to the Sea Guardian consultancy, with more than 15 known attacks.

56 mariners, excluding the latest casualties, have been kidnapped in the area this year, the consultancy said.

That number includes six crew members from a German-owned container ship who were abducted near the oil hub of Port Harcourt in October.

The IMB has recorded more than 100 piracy incidents in international waters this year, including shootings, attempted kidnappings and hijackings of ships.

It described in a recent report that the Gulf of Guinea remained a “hot spot for attacks”, despite a fall in the number of incidents elsewhere in the world.