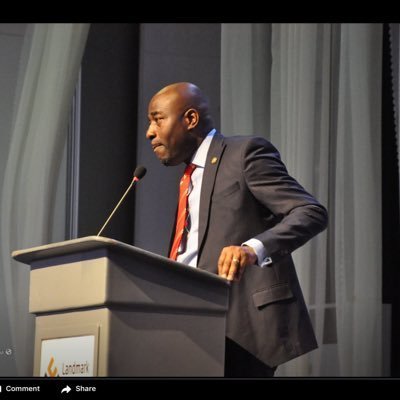 The Lagos State Government on Friday said it would commence the disbursement of bursaries and scholarships totaling N635.576 million to 8,419 students in the State tertiary institutions on December 27, 2017.

In a statement by Special Adviser to the Governor on Education, Mr Obafela Bank-Olemoh, the commencement of the disbursement followed the approval of the Governor, Mr Akinwunmi Ambode, and same was in furtherance of the premium placed on education by the present administration in the State.

He said: “Following the approval of His Excellency, the Governor of Lagos State, Mr. Akinwunmi Ambode, the Lagos State Scholarship Board will commence disbursement of bursaries and scholarships to students in Lagos State tertiary institutions on Wednesday, December 27th, 2017. This is in furtherance of the State Government’s commitment to education.

According to the Special Adviser, notwithstanding the economic constraints, the administration of Governor Ambode continues to prioritize education across all levels, with investment in school infrastructure and furniture, as well as human infrastructure projects.

While urging the beneficiaries to make good use of the funds for the purpose intended, Bank-Olemoh assured that the State Government, on its part, would continue to come up with policies and programmes to develop and transform the education sector in the State.

“Students across the State and particularly, beneficiaries of the bursaries and scholarships are urged to steward well the resources of the State, as good citizens, and to make the most of the educational opportunities that have been given to them,” Bank-Olemoh said.

It will be recalled that earlier in 2016, over 689 bursary beneficiaries of 2011/2012 set were paid along with 60 students from the School of the Blind and 54 others on Sport Scholarship, while later in the year, the Governor approved the payment of N380million bursary and local scholarship to the State indigenes in tertiary institutions across the country.

In 2015, the State Government also paid N660million to over 8,567 indigent beneficiaries for bursary, local and foreign Scholarships.