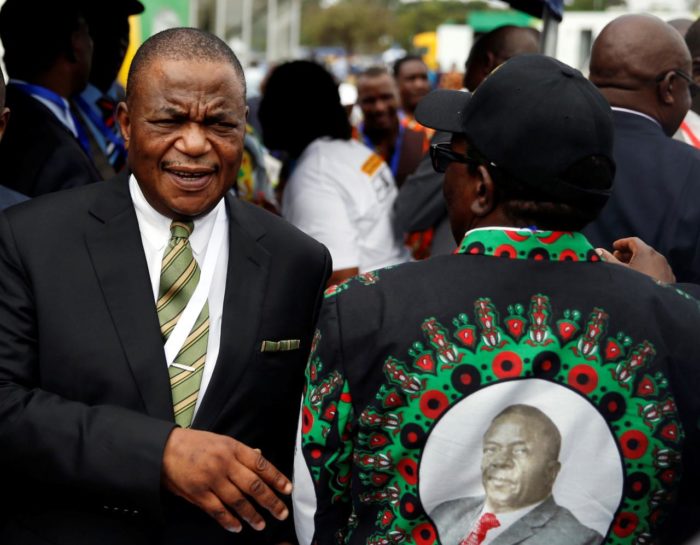 Chiwenga, whose appearance on state television on Nov. 15 preceded armed soldiers taking to the streets, paving the way for Emmerson Mnangagwa to become president, is the latest in a string of military leaders to be elevated to government positions.

Mnangagwa has appointed several senior military officers to his cabinet and the ruling party’s top decision-making body, the Politburo.

However, he is under pressure from opposition parties and the public to implement political reforms.