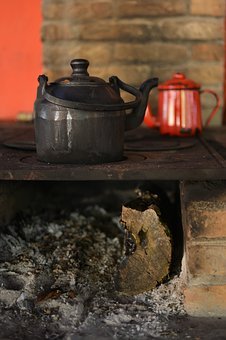 As part of a campaign launched in 2013, Beijing has phased out about 99.8 per cent of coal-fired stoves.

Natural gas and other forms of clean energy are used to replace coal.

An investigation shows that Beijing’s average sulfur dioxide density, a major air pollutant, was eight microgrammes per cubic meter toward the end of October 2017, compared with the annual average density of 28 microgrammes in 2013.

Small stoves in Beijing’s suburban and rural areas, not covered by the central heating system, had been blamed for worsening the city’s smog during the winter.