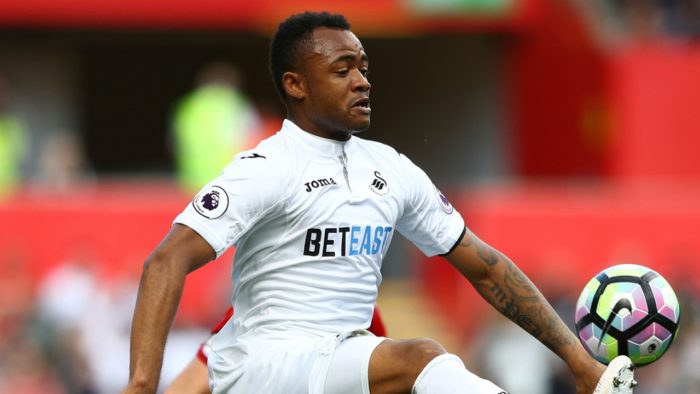 Swansea City staged a remarkable late fightback to beat Watford and give Carlos Carvalhal victory in his first game in charge of the Welsh side, lifting them off the bottom of the table.

In a lively start to the match, Jordan Ayew struck the bar from 25 yards for the visitors before Andre Carrillo headed Watford in front on 11 minutes, BBC reports.

Neither side seized control of the match in a disjointed second half and, as the nervous hosts retreated with five minutes left, Swans substitute Oli McBurnie nodded down for Ayew to convert from close range.

In the 89th minute, Heurelho Gomes saved a powerful effort from Nathan Dyer but could only push it into the path of another Swansea substitute, Luciano Narsingh, who finished well to spark ecstatic celebrations in the dugout and the away end.

Just a fourth win from 21 Premier League games this season sees Carvalhal’s side overtake West Brom, who are now at the foot of the table, and moves them within two points of safety.

For Watford, a fifth defeat from six league matches sees them stay in 10th place.