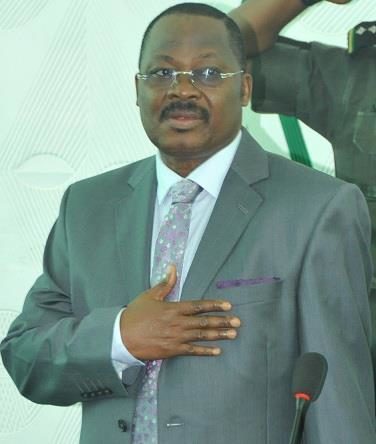 The Oyo State Police Command on Wednesday said it had arrested 14 suspects in connection with the violence which occurred at Oke-Ado area of Ibadan between two warring groups.

The police spokesman in the state, SP Adekunle Ajisebutu, revealed in Ibadan on Wednesday that peace had also been brought to the troubled area following the deployment of policemen to the area.

He said that the command was currently investigating the incident, which began on Tuesday, in order to ascertain the circumstances that led to the clash.

Ajisebutu, who said he was yet to ascertain the casualty figure, disclosed that the Police Commissioner in the state, Abiodun Odude, had ensured that normalcy was restored in the area.

Properties worth millions of naira were destroyed while several houses were burgled as suspected hoodlums from Foko and Itamaya areas of Ibadan unleashed terror in Oke-Ado area of Ibadan metropolis.

The crisis paralysed business activities in the affected areas as residents fled their houses while shop owners kept their shops locked.