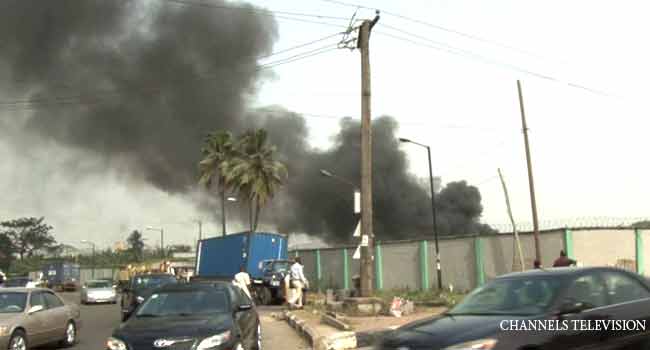 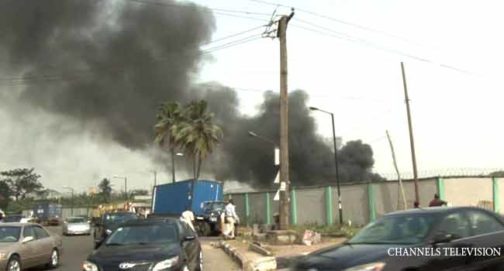 The fire occurred on Thursday after which operatives of the Lagos State Fire Service arrived at the scene with several water trucks to curtail the spread.

One of the Customs officials who spoke off camera told Channels Television that the fire was caused by some labourers who were burning cleared grasses at the premises of the warehouse.

He added that some seized items were destroyed by the ravaging fire before the arrival of the firefighters. 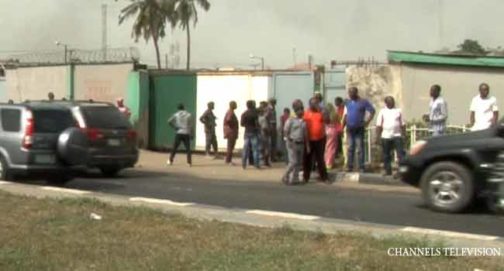 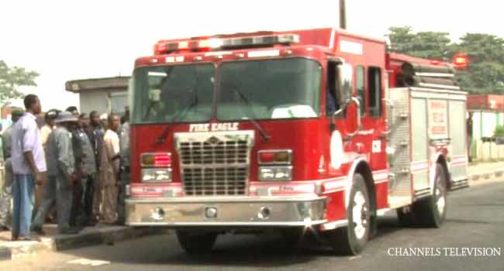 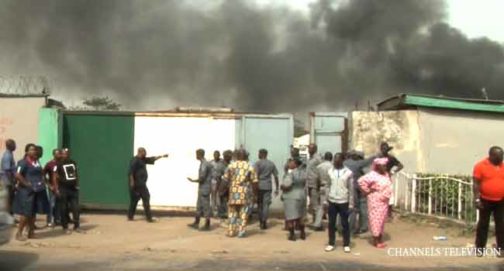