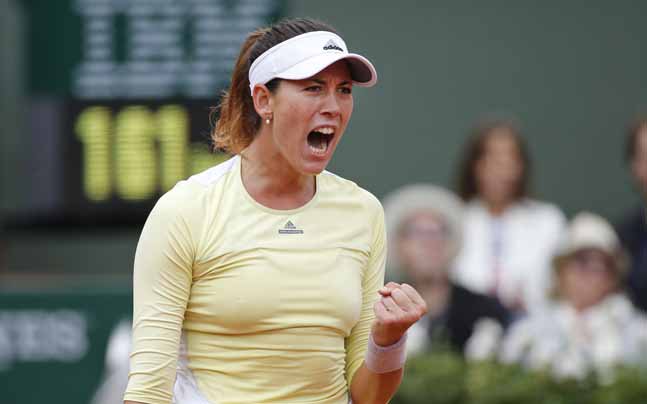 Wimbledon champion Garbine Muguruza has accepted a wildcard into next week’s Sydney International, the tournament organisers said on Thursday.

The Spaniard hopes to step up her preparations for the Australian Open after she was forced to retire with leg cramps during her opening match at the Brisbane International on Tuesday.

“I’ve only played in Sydney once before and I really enjoyed the conditions there, and the beautiful city,” the 24-year-old world number two said in a statement.

“This wildcard is a very valuable opportunity for me to get back on the court and hopefully play a few more matches before the first Grand Slam of the year in Melbourne.

“The Sydney draw is incredibly strong and there will be no easy matches.”

The tournament, which begins at Sydney Olympic Park on Sunday, will feature three of the four current women’s Grand Slam holders.

Muguruza will be joined by US Open champion Sloane Stephens and Roland Garros winner Jelena Ostapenko.

The opening Grand Slam of the season takes place at Melbourne Park from Jan. 15 to Jan. 28.