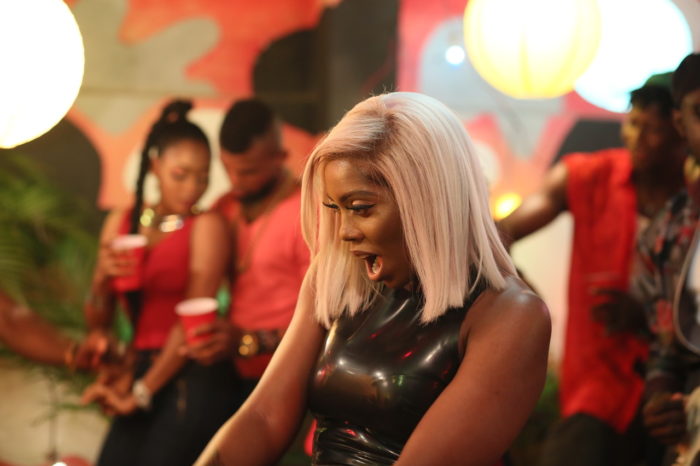 South Africa’s singing sensation Sauti Sol Off their forthcoming “Afrikan Sauce” LP, will be dropping a single and a music video titled “Girl Next Door”. In the song the group features Tiwa Savage.

This comes after they released a single titled “Melanin” which featured Patoranking.

The song was produced by Maleek Berry while the video was shot by Unlimited L.A. 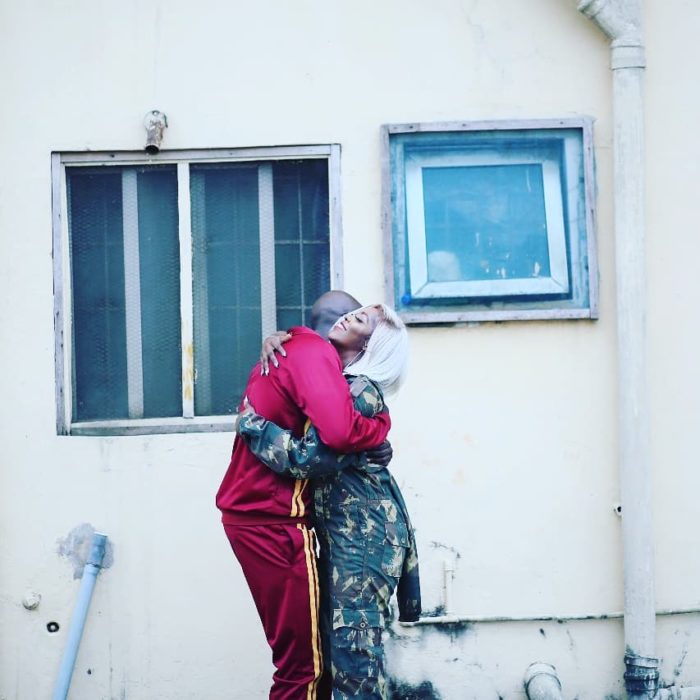 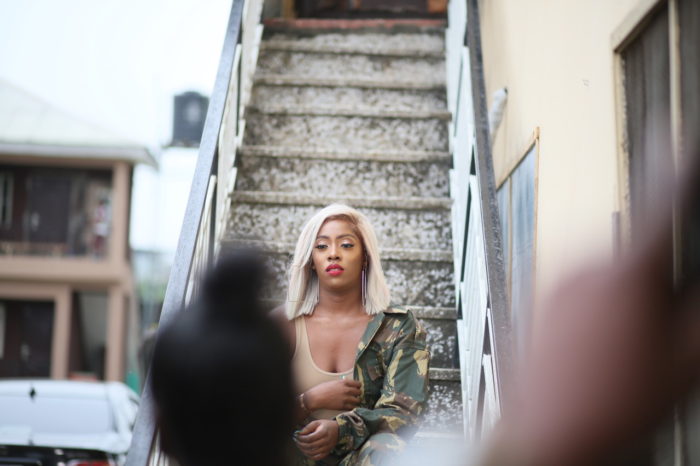