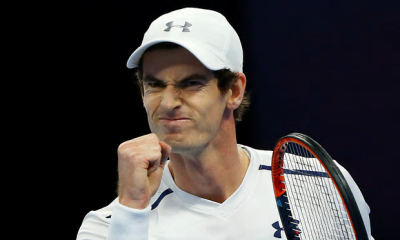 Three-times Grand Slam champion Andy Murray underwent hip surgery on Monday and is determined to return to action in time for this year’s Wimbledon.

The 30-year-old Briton, who has not played a competitive match for six months and last week withdrew from the Australian Open, posted an update on Facebook.

“I’d like to thank Dr John O‘Donnell and all of the staff for looking after me. I look forward to returning to competitive tennis during the grass court season,” he added.

“Thanks to everyone for all the well wishes and support over the last few days. I’ll come back from this.”

Murray, who ended 2016 as world number one, has slipped down to 19th in the rankings.