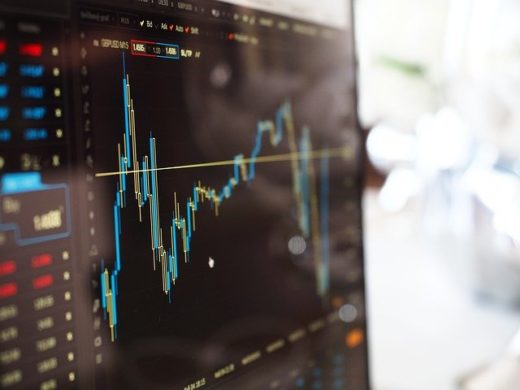 The Nigerian Stock Exchange (NSE) on Monday opened for the week on a positive note with the market capitalisation hitting N14 trillion mark for the first time after three years.

The market capitalisation rose above N14 trillion to N14.181 trillion for the first time after gaining N350 billion or 2.38 per cent as against N13.851 trillion on Friday.

The last time market capitalisation hovered around N14 trillion was in the half year of 2014.

Omordion said that fund managers were taking position in the equity market being the quickness window for return, especially as earnings reporting season was around the corner.

He said that the fund managers were optimistic that positive economic data would likely lead to high dividend payout as companies announce their 2017 audited results.

An analysis of the price movement showed that Dangote Cement led the gainers’ table for the day, growing by N11.15 to close at N234.26 per share.

Conversely, Vitafoam recorded the highest loss to lead the losers’ table, declining by 16k to close at N3.09 per share.

It was followed by Nigerian Breweries with an account of 88.29 million shares valued at N12.36 billion, while Diamond Bank traded 82.72 million shares worth N162.32 million.

The volume of shares traded closed lower as investors bought and sold 604.53 million shares valued at N16.17 billion in 5,769 deals.