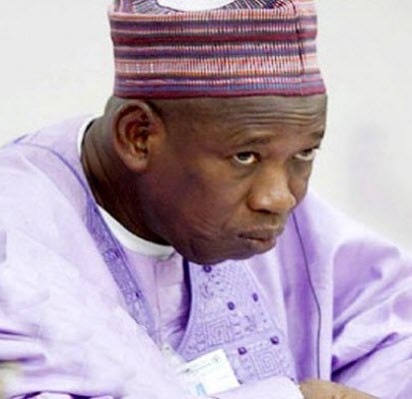 The Kano State Government has constituted a six-man committee to find out why the state Pilgrims Welfare Agency failed to refund intending pilgrims who paid deposits for 2017 Hajj but did not make it to the Holy Land.

This is contained in a statement signed by Salihu Tanko-Yakassai, the Director-General, Media and Communications to Gov. Abdullahi Ganduje, on Monday in Kano.

The statement said that the committee’s mandate was to determine the actual number of intending pilgrims who paid deposits to the agency that did not perform the 2017 Hajj.

The Committee was also directed to ascertain the actual individuals and the total amount they deposited with the agency.

The committee would also identify depositors who requested for the refund and those who intend to pay the balance for next Hajj.

“The six-man committee is to establish the circumstances that made the Pilgrims Welfare Agency fail to reimburse the monies to the depositors who requested for refund.

“Correspondingly, it is to establish the claim that Kano State Pilgrims slept outside on return from Madinah and why, even as it is to handle any other matter, incidental to its main assignment,” the statement added.

A Secretary would be provided by the Office of the Secretary to the State Government.

The committee has three weeks from the date of the inauguration to submit its report to the government.