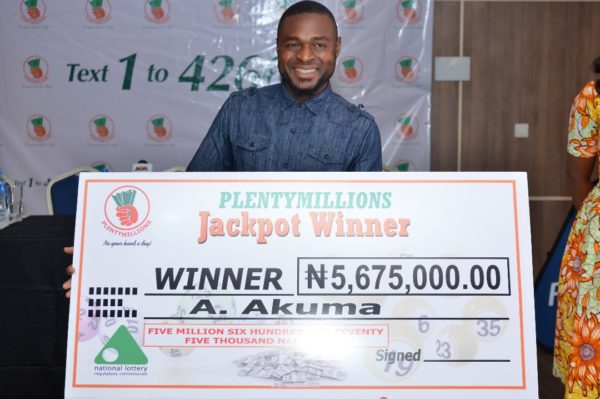 A cure capable of weaning some young and old Nigerians from gambling addiction is being tested by researchers in Finland.

Finnish researchers on Monday said they were to launch a study to see if gambling addiction can be treated with a fast-working nasal spray.

The spray contains naloxone, an emergency treatment for opiate overdoses (heroin, opium, morphine) that blocks the production of dopamine, a neurotransmitter linked to pleasure with a central role in addictions.

“The spray goes to the brain in a few minutes so it’s very useful for a gambler… if you crave gambling, just take the spray,” Hannu Alho, professor of addiction medicine at the Helsinki-based National Institute for Health and Welfare, told AFP.

Up to 130 volunteers will take part in the experiment, which is “the first of its kind globally to use nasal spray,” Alho said. Half will use the treatment for three months, and the other half will get a placebo.

Alho said a previous attempt to beat gambling addiction with a pill containing a substance similar to naloxone had benefits, but wasn’t efficient enough as the pill takes at least one hour before it is absorbed.

“For this reason we are seeking a medication with a quick effect…the nasal spray acts in just a few minutes.”

The nasal spray has been used successfully for emergency treatment of overdoses of heroine and other opiates, but the idea to use it as a quick solution to deter people from gambling has not been studied previously, according to a report by a Finnish newspaper.

Naloxone was patented back in 1961 and in April 2014, the US Food and Drug Administration approved a hand-held pocket-sized automatic injector naloxone product for use in non-medical settings. Development of a nasal spray containing the medicine instead of an injection was then fast-tracked in the US to reduce rising death tolls from opiate overdoses.

THL’s research professor Hannu Alho is quite optimistic about the Finnish study’s potential. A similar study was carried out at THL five years ago that used a naloxone pill, and it seemed to be of benefit.

“The urge to gamble is a very impulsive one. The need comes on very quickly. It could take up to an hour for a pill to work… But then we got this idea to dilute the medicine in water and develop a nasal spray. We assume it will work quickly. We studied the response rate at the University of Turku, and yes, it did seem to work in the space of just a few minutes,” he explains.

In practice, this could mean that someone who feels compelled to gamble at a slot machine when they enter a shop can use the nasal spray and feel the urge to gamble start to dissipate before they reach the machines.

“If you really want to play, you can use the spray and then the urge will go away. This is the hypothesis of our study,” Alho says. “Preventing the urge with medicine might help them not to play or play for just a bit and then stop.”

The experiment is to be launched next week and is expected to last for a year.