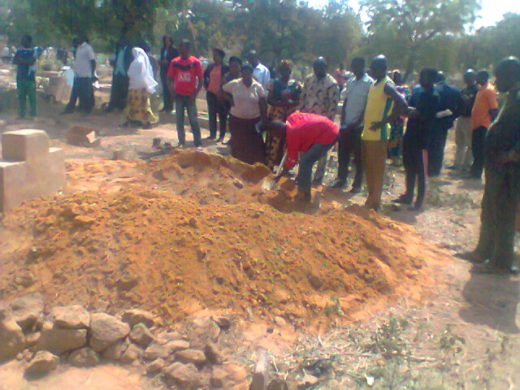 The Benue Government says it will bury victims of the Jan. 1 attacks on Thursday, Jan. 11.

The News Agency of Nigeria (NAN) recalls that 73 persons were gunned down by unknown assailants that invaded five villages in Guma and Logo Local Governments on new year’s day. Several others were injured while 50,000 persons were displaced.

Gov. Samuel Ortom announced government’s decision to hold a mass burial for the deceased at a stakeholders meeting in Makurdi on Wednesday.

The meeting focused on insecurity in the state and the way forward.

Ortom, who called for prayers, said that the deceased would be remembered for sacrificing their lives to protect Benue farmlands.

He appealed for calm during the burial, and cautioned Benue residents against reprisal attacks against anyone.

Ortom vowed to ensure that the attackers were apprehended, and promised government’s support to the security agencies to actualise that.