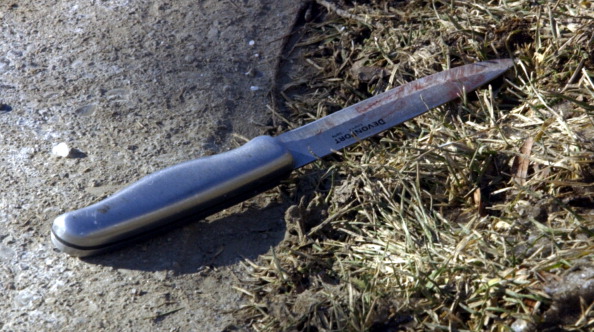 The Police Command in Cross River on Thursday said it had arrested 8 suspects in connection with the killing of a police inspector, Mr Michael James, who was murdered on Dec. 25, 2017 in Akamkpa Local Government Area of the state.

Briefing newsmen on Thursday in Calabar, the Commissioner of Police in the state, Mr Hafiz Inuwa, said that the deceased was killed by the eight suspects while he was on a visit with his family to his in-laws in Uyanga village in Akamkpa.

Inuwa said that until his death, the deceased was attached to the Special Anti-Robbery Squad (SARS) in Enugu State.

“On Dec. 25 2017, one Inspector Michael James attached to SARS in Enugu State was on a visit to his in-law, retired ASP Dominic Umoh, who reside in Ojor village in Akamkpa Local Government Area.

“When he went out to Uyanga village to buy fuel, some youths from the community came out without provocation, attacked, killed and beheaded him while the corpse is yet to be seen.

“Investigation into the matter led to the arrest of eight suspects and efforts are ongoing to arrest others at large and prosecute them accordingly.

“We recovered one locally made pistol, 17 empty cartridges, singlet of the deceased, one dry human skull, charms and the severed head of the late inspector,” he said.

The Commissioner also presented other suspected criminals for various offences committed within the month of January across the state.

Presenting the Command’s 2017 score card, Inuwa said that over 529 suspects were arrested and paraded in 2017 for various crimes committed in the state.

He explained that 234 firearms were recovered from the hands of the suspected criminals across the state, adding that the command also lost one of its personnel during the period under review.

“The Cross River Police Command recorded tremendous breakthrough in 2017. I am happy to announce that we arrested and paraded over 234 suspects for various offences committed while 234 firearms were recovered.

“I wish to thank members of the public and particularly the press for their timely information and cooperation within the period under review.