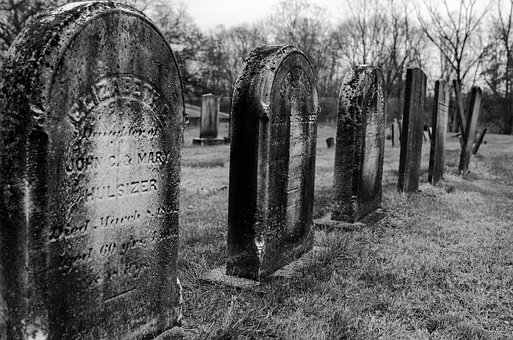 The stolen goods include porcelain, coins and pottery looted from six tombs dating back to various dynasties ranging from Song (960-1279) to Qing (1644-1911), according to the government of Qingyang County.

Some items have been damaged due to improper excavation and storage, it said.

Four of the items are under state-level protection.

Police officer Ge Yumeng said that villagers told the police in March 2017 that suspicious people often appeared on a mountain in Dongnan Village, home to many tombs.