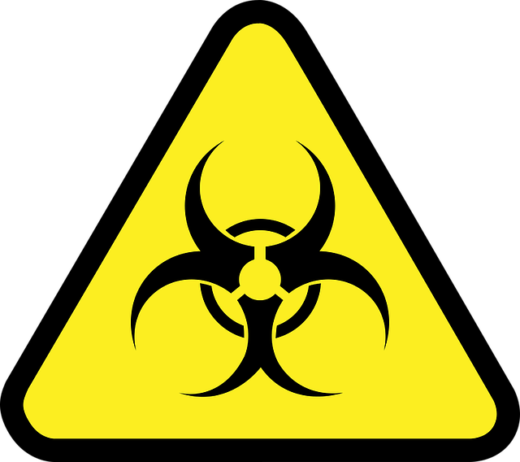 “The United States congratulates Libya for destroying the last remnants of its Qadhafi-era chemical weapons stockpile,” White House Spokeswoman Sarah Sanders said in a statement, referring to Libyan leader Muammar Gaddafi who was overthrown and killed in 2011.

“The U.S. calls on Syria to eliminate all chemical weapons, to dismantle fully its chemical weapons programme, and to ensure that these weapons can no longer be used against the Syrian people,” she added.