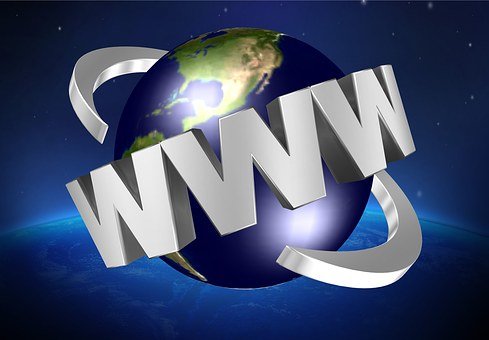 The Nigeria Internet Registration Association (NIRA) said on Friday that 101,695 domain names existed in the country’s domain registry as at 2017, up from 76,907 names recorded in 2016.

The President of NIRA, Mr Sunday Folayan, made this known in a statement made available to the News Agency of Nigeria (NAN) in Lagos on Friday.

Folayan said that in December 2017, 5,547 domain names were recorded, showing a decrease of 753, as against 6,300 domain names recorded in November.

According to him, of the 5,547 domain names in December, 3,560 were new registration, 1,917 were domain name renewal, while 70 were transfer of domain names.

“We noted a slowdown in fresh registrations and renewal of .ng domain names from November to December 2017.

“The general slowdown could be attributed to many reasons, including consumer spending slowdown and focusing on essentials.

He said there was the need for Nigerians to adopt the Nigeria’s country code Top Level Domain (ccTLD), which is the ”dotng (.ng)”.

The NIRA president said that .ng was the official ccTLD approved for Nigeria by the Internet Corporation for Assigned Names and Numbers (ICANN) for the Internet and was like Nigeria’s currency, the Naira.

He said that the availability of names was better on the .ng ccTLD than on the generic Top Level Domain (gTLD) like .com, .org.

Folayan said that hosting businesses on the .ng would help to support the Nigerian economy and provide jobs for local Information Technology professionals.