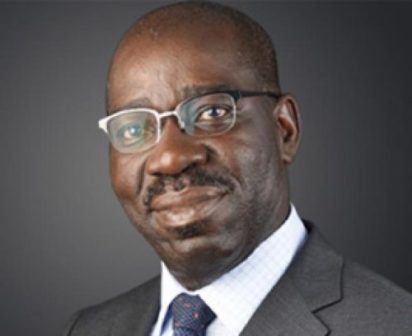 To ensure power supply to utilities in the state capital, the Edo State Government has commenced discussion with the Nigerian Bottling Company about a power purchase agreement from the company’s Benin plant.

If it scales through, power from the private power plant of the NBC would be used to light-up government buildings and streets across Benin metropolis.

The State Governor, Mr. Godwin Obaseki, gave the hint on Tuesday, when he paid a working visit to the NBC Benin Plant located at Eyaen.

He maintained that the State Government also intends to collaborate with the NBC on some of its cardinal programmes, including the agripreneur initiative, basic education, primary healthcare and the fight against human trafficking.

Obaseki expressed his administration’s readiness to partner with companies that will abide by the rules and laws guiding businesses in the development of the state and stressed that “companies without regard for laid down rules, laws and institutions of government and those that resort to arming youths and creating militias, have no business in Edo State.”

While commending the company on the 6MW generated to power its plant, the Governor said the power purchase agreement will enable the State Government evacuate about one or two mega-watts of electricity supply from the NBC plant to light-up government buildings as well as street lights around the Ring Road axis of the State capital.

According to him, “Edo State is the most endowed State in the country, as the availability of natural gas gives industries in the state competitive advantage. It makes the generation of electricity more stable to drive industrial activities. 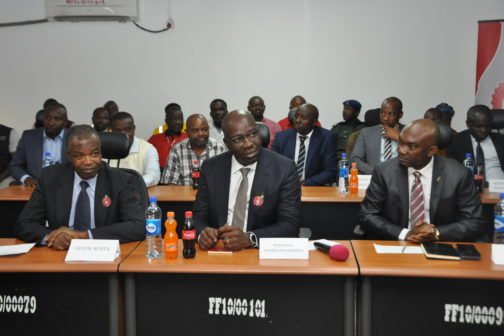 “This administration is focused on attracting, encouraging and supporting responsible private sector investments and investors who are law abiding and are ready to support the growth of the state’s economy.

“We will continue to support and collaborate with investors to enhance the local economy, create more economic opportunities and empower Edo people to prosper and live a better life. This administration will continue to sustain peaceful, secure, safe and better organised environment that will enable investors expand their businesses in the state.”

Earlier in his welcome address, a member of NBC’s Board of Directors, Ambassador Segun Apata, commended the Governor and the Oba of Benin, Oba Ewaure II, for their interventions which helped the company overcome challenges that almost resulted in the closure of the plant.

According to him, “The value chain created by the NBC in Edo State and in the country, has provided means of livelihood for many Nigerians. The Benin plant is the only plant that produces all its products among other eleven plants in Nigeria.”

He said that the NBC plant in Benin will explore possible areas of collaboration with the State Government on offtake of power, as the company does not use all of its 6MW of electricity generated daily.

Eniola Badmus to embark on another weight loss journey