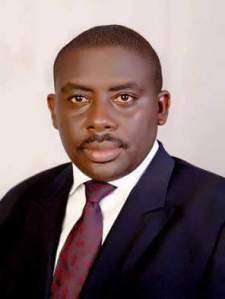 The Police Command in Taraba on Monday confirmed the death of Mr Hosea Ibi, a member representing Takum 1 constituency in the Taraba House of Assembly, in the hands of kidnappers.

The Public Relations Officer of the command, ASP David Misal, made the confirmation in an interview in Jalingo.

Misal said the body of the lawmaker was found on Monday afternoon along Takum – Kashimbilla road.

“Yes, it has been confirmed, the body has been found this afternoon at Kwari, along Takum -Kashimbilla road,” he said.

Useni noted that the people of Takum who were eagerly waiting for his release had been thrown into mourning this afternoon.

“It is a very sad news to the people of Takum and the entire state,” he said.

Ibi was kidnapped on December 30, 2017 in Takum during the Yuletide festivities.

He was picked at gunpoint and whisked away by his abductors on a motorcycle.