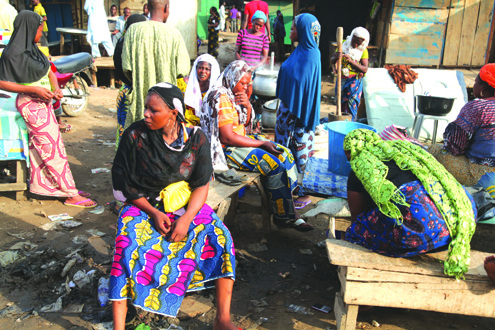 Some of the displaced victims. PHOTOS: EMMANUEL OSODI 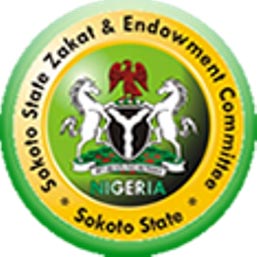 The Sokoto State Zakkat and Endowment Commission on Wednesday distributed cash to 560 victims of fire outbreaks in the state.

The commission’s Chairman, Malam Lawal Maidoki, said while flagging-off the distribution in Sokoto, said the less privileged would also benefit from the gesture.

Maidoki said the beneficiaries would get between N20,000 and N50,000 to enable them set up business.

He said that the gesture was to alleviate the suffering of the people, adding that N10.5 million would be distributed to the beneficiaries.

He said, “Sokoto State Government is fully committed to the gesture in order to support the well being of the general populace.

“As such, N10.5 million will be disbursed to assist victims of fire outbreaks, women, traders, among others.”

The chairman commended the state government, under the leadership of Gov. Aminu Tambuwal, for its continued support to the commission.

He called on wealthy individuals to emulate the government’s effort by supporting the commission’s activities.
Maidoki urged the beneficiaries to judiciously utilise the money given to them to better their living standards.